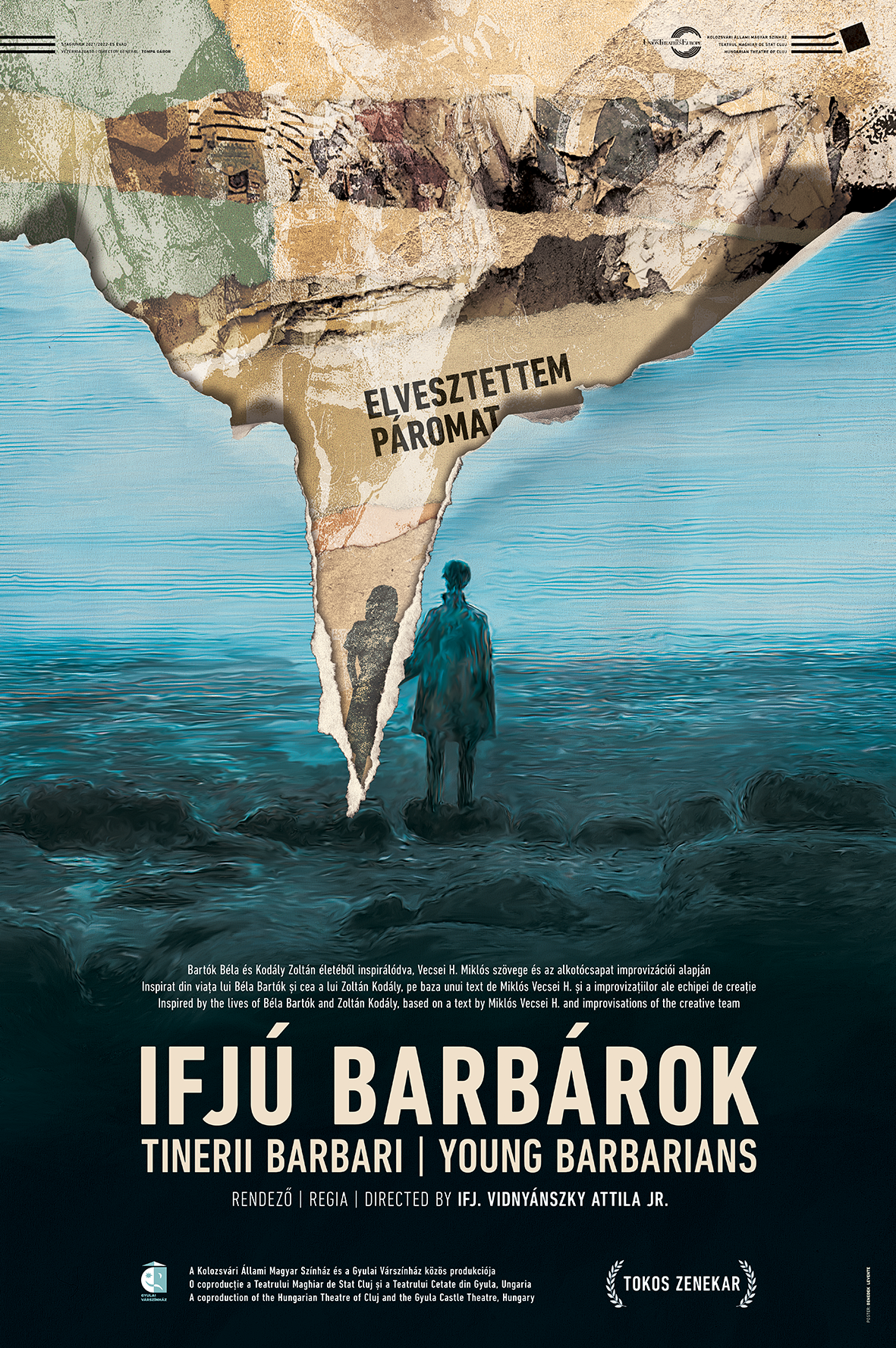 Inspired by the lives of Béla Bartók and Zoltán Kodály, based on a text by Miklós Vecsei H. and improvisations of the company

3h with intermission
Zsuzsa Tőtszegi
Éva Imre
Ervin Szűcs
Balázs Bodolai
Lóránd Váta , Csilla Albert , Zsuzsa Tőtszegi , Zsolt Gedő , Loránd Farkas
Dancers:
Katalin-Bíborka András, Ágnes Lakatos, Nimród-Károly Kacsó, Hunor Vincze-Pistuka
Csongor Attila, Vajas Albert, Szép Gyula Bálint, Szakács Kristóf, Bálint Zsombor Tókos
directed by
Attila Vidnyánszky Jr. set design
Csaba Csíki costumes
Zsuzsanna Cs. Kiss music
Dávid Mester choreography
István Berecz director's assistant
Emőke Veres stage manager
Enikő Albert
Date of the opening: July 06, 2022
It ended up being called Young Barbarians. It is not our intention to recount the lives of Bartók and Kodály, it would be impossible, and it is certainly not our intention to tell a story or write a musical. In fact, our endeavor is aimless, it goes nowhere, we have found no message or things to say, there will be no protagonists and no lesson to learn at the end, we will try to talk as little as possible. We were seeking echoes that could resonate today as much as they did a hundred years ago. 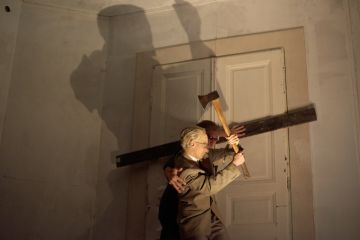 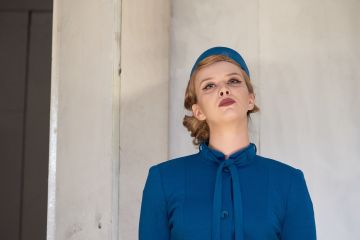 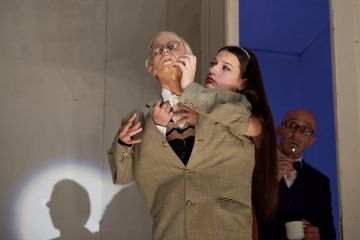 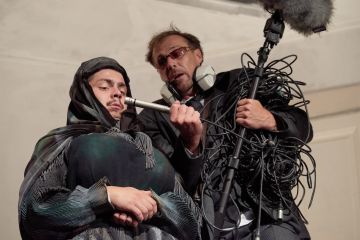 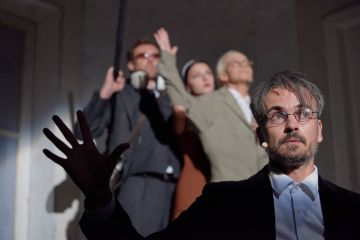 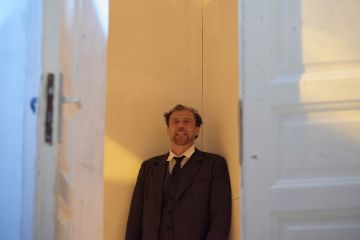 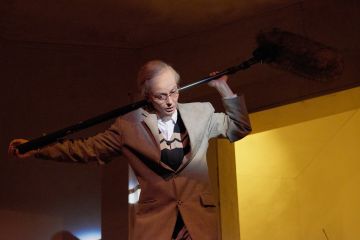 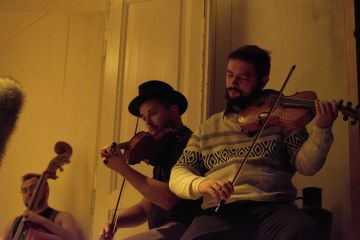 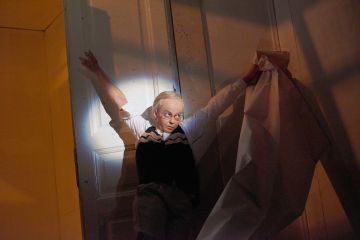 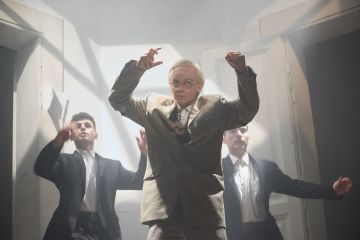 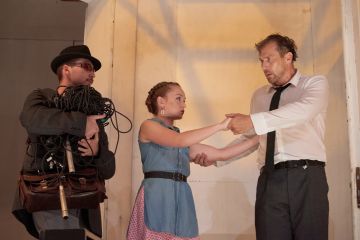 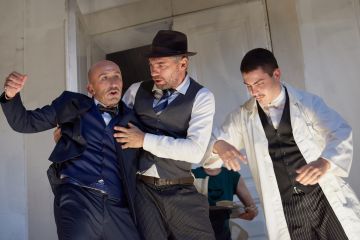 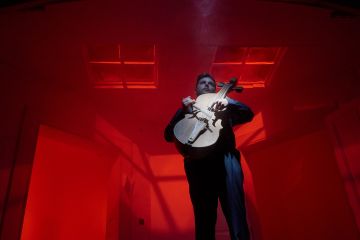 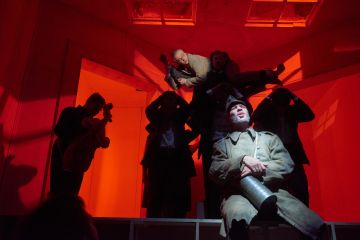 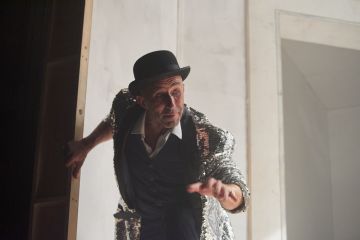 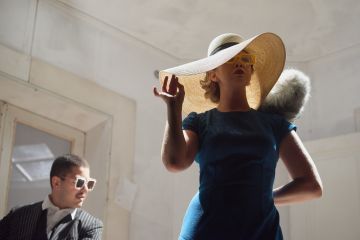 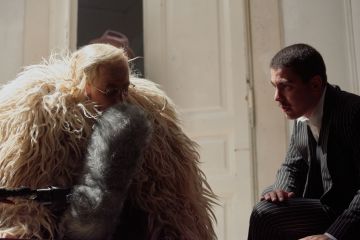 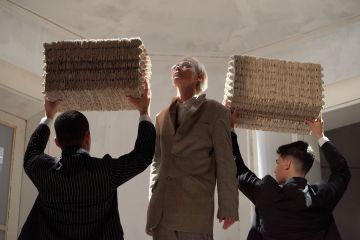 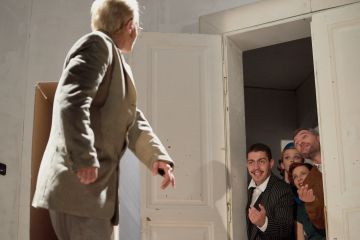 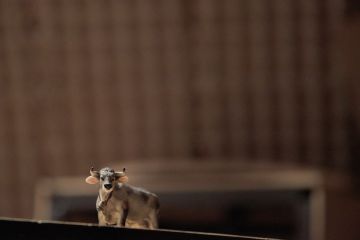