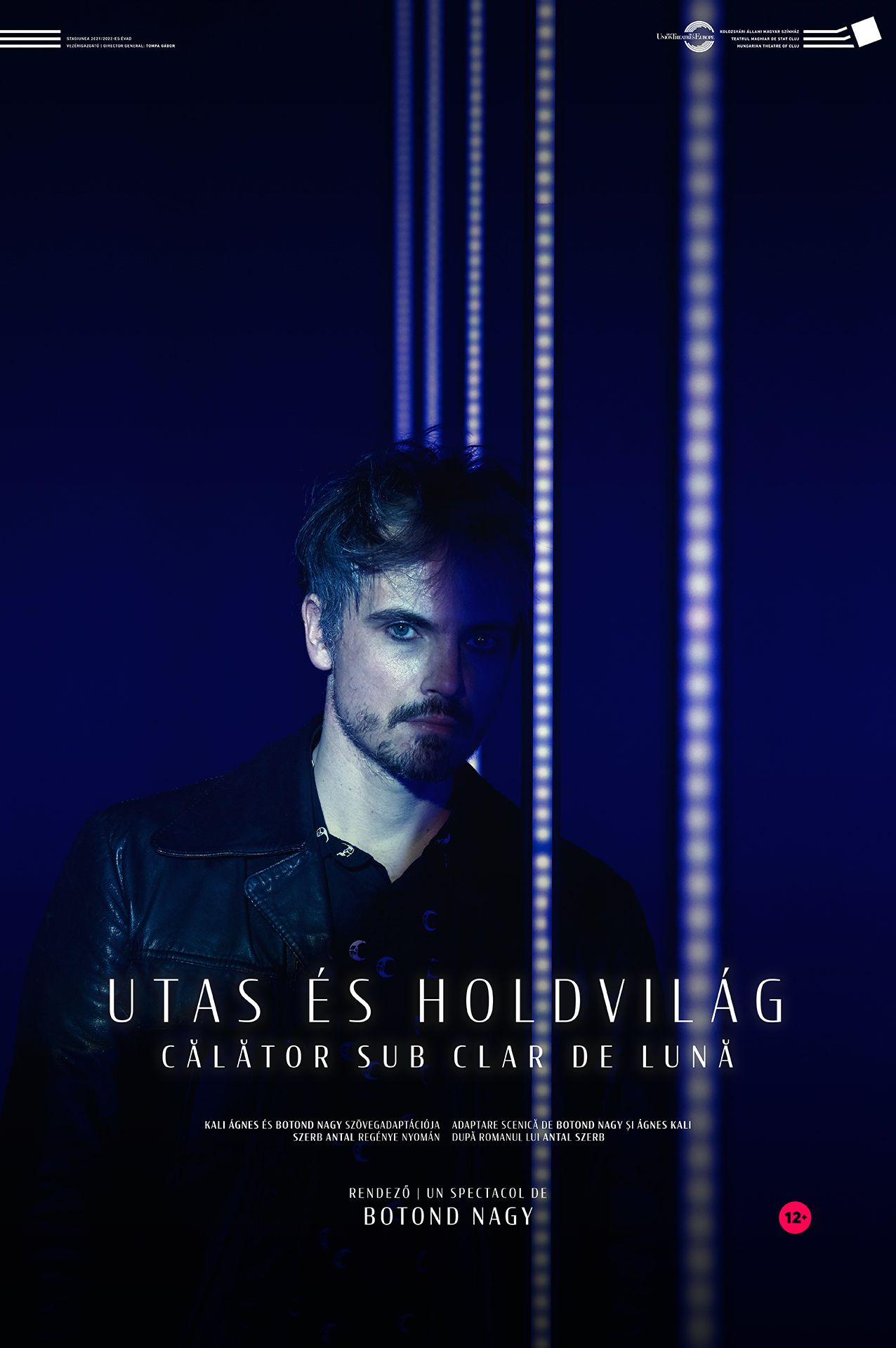 Adaptation based on Antal Szerb's novel Journey by Moonlight, by Botond Nagy and Ágnes Kali

Our life is a math sheet. That's where our struggles for love, death, power are fought. We try to move from one square to another, we dance, we fall to our knees, we draw impossible diagonals, we are exasperated. The lights emitted by the bars falling perpendicularly on this mathematical slab where we play out our life and immortality blind us, we end up making reckless gestures, we are swindlers, we lie to ourselves, we lie to others, naturally, we throw ourselves into the past, the hourglass lies in front of a door for the deceased from Gubbio, the past throws us into a present that only wants to annihilate itself. We drink a glass of wine waiting for a train, then jump off the train, terrified that we'll reach our destination.

It is an important decision regarding the performance that the character of Erzsi is given almost as much emphasis as that of Mihály: in fact, the two of them together, with their real stakes, can showcase the quest that is the central topic of the novel. Erzsi, played by Anikó Pethő, opens up during the performance: she sheds her conformism in her gestures and in the way she dresses. What she does towards the end of the performance is a real decision, even if it involves resignation. Other people make decisions for Mihály - abstract fate itself, which is why the play's many ritualized scenes are so important - and certain chapters of his life are resolved and closed, however, at the end of the play, similarly to the end of the novel, a narrow escape route remains open for him. Michael will never grow up, the play says, he is an adolescent Peter Pan.

Erzsi's scenes were full of dynamism – her path much more action-oriented than Michael. She became a very likeable and nuanced character, who desperately wants to connect with the people around her, but keeps getting into the wrong (male) company. Mihály and Erzsi are two sides of the same coin: one of them lives entirely in a dream world, contemplating, remembering, while the other discovers his own physical desires, trying to cope within the framework of that reality. Mind and body - if either had been left out, the formula would not have been complete.

Date of the opening: january 08, 2022
Due to the use of powerful visual and audio effects, the performance is not recommended for pregnant women, people with epilepsy and those who have pacemakers. "Sometimes we get enfeverished by our nostalgic feeling. Perhaps at the end of every cycle or so. People very close to us die; old, well-known sidewalks on which we lived out our childhoods get a new layer of cement. I don’t know how to put into words my fight against transience because I don’t even possess the courage to love death. Even though in a way we are all waiting for it. We have all imagined with whom, how and when it will happen and especially who will be attending our funeral. And whether after death we will have the opportunity to meet those who have gone before us and who we are missing dearly.

We hope that one day we will all find out the answer to that. Until then, we live with our memories, we go to bed with them, have breakfast with them, with the freedom of knowing that within the past, inside our memories, everything is still possible.

What nostalgia is, I don't know. All I know is that it is a beautiful feeling. A space that I look at with a prolonged smile, that makes me cry, or I observe in awe as I were looking at an imaginary doll. When I create a performance, it is inevitably about the past, about something I already knew, at least during the time I was directing it. “The book, whatever it might be about, should have a sense of lightness, which reminds us that the work itself is never something that is naturally gifted, but a need and an offering” as Eszterházy would say.

It was in 2016, in the midst of a hot summer in Baia Mare that I have first read Antal Szerb's Journey by Moonlight, in an old library room reminiscent of the Ulpius house, from where I was later forced to nick Goethe’s Faust. So I have been waiting for the start of this journey now for four years, and I hope everyone who participates in it will have the opportunity to travel on their own journey within, back to a place where dreams are usually conceived and where everything is still possible and there is much hope.

It will only happen once. And I'm afraid something will cease to exist inside me once it's done. Something that will push me quite close to what Mihály calls conformity.

I want this performance to show a reverence for all those who have died or fallen while seizing their past. “What is youth? A dream. What is love? The content of the dream” said Kierkegaard. And time passes and we keep asking ourselves what happens to the heart? While I was working on the preparations for the production, my truest travel companion who led the process was none other than a photo depicting people I don’t know anything about today, but with whom we used to celebrate many birthdays. My friends from the panel buildings.

I would like to dedicate this rehearsal process and what will become of it to them, to my grandfather, and all those moments. The moments that will always guard the taste of the soft drinks from the soda fountain, the Terenul Mare, and all those memories I search for and find less and less of today, but which provide the only refuge when I'm scared, when the feeling of death gets too close, when I have a hard time embracing the chaos of the world and that of adulthood." 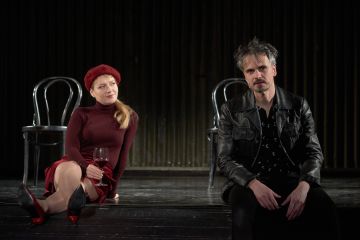 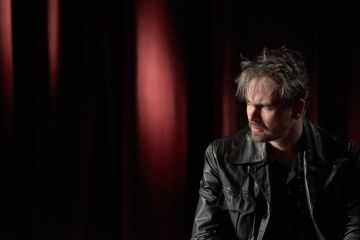 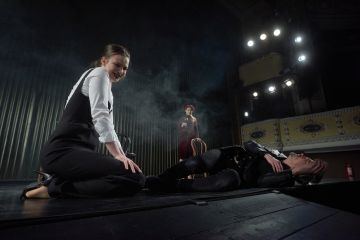 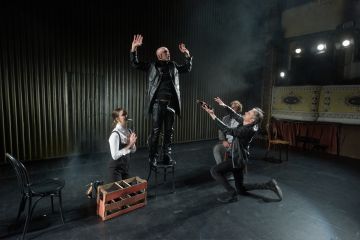 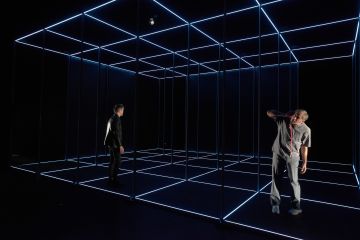 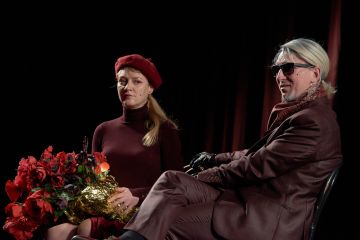 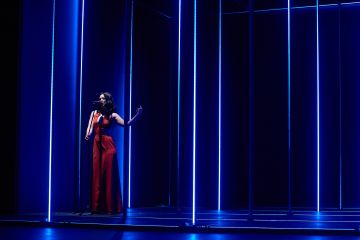 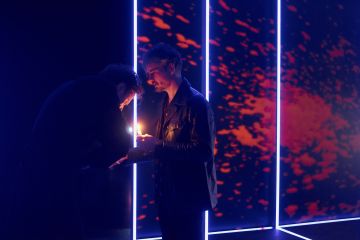 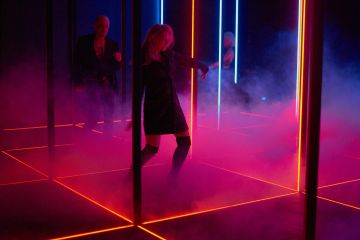 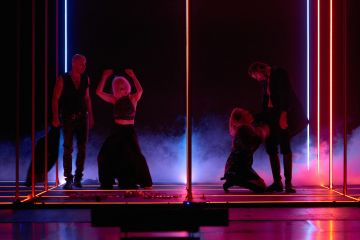 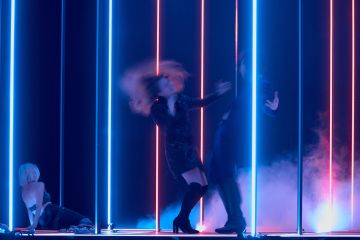 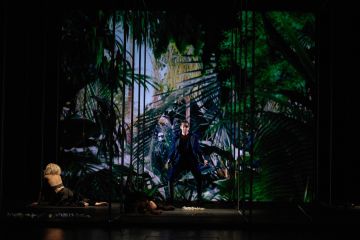 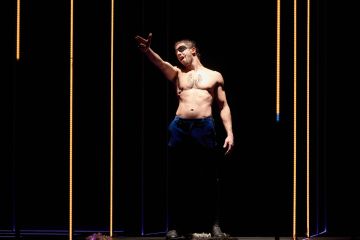 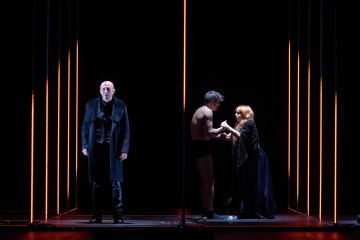 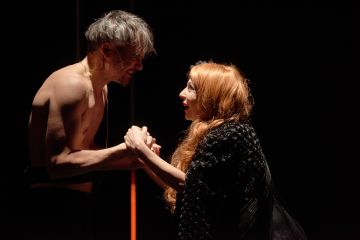 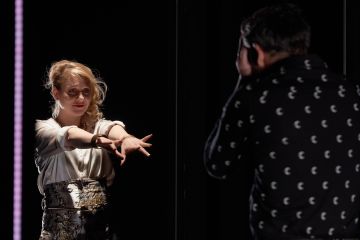 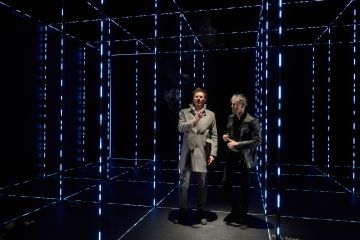 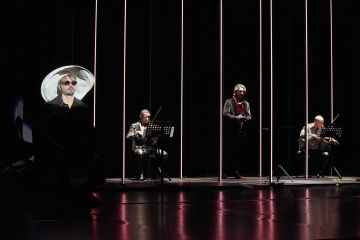 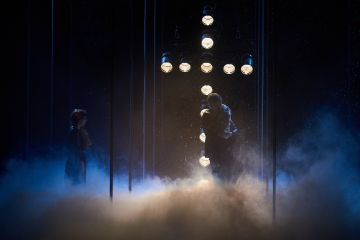 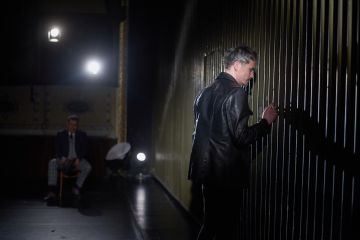 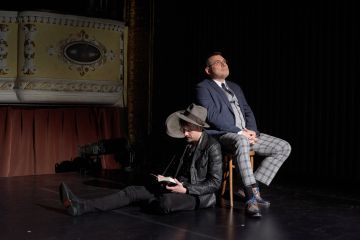