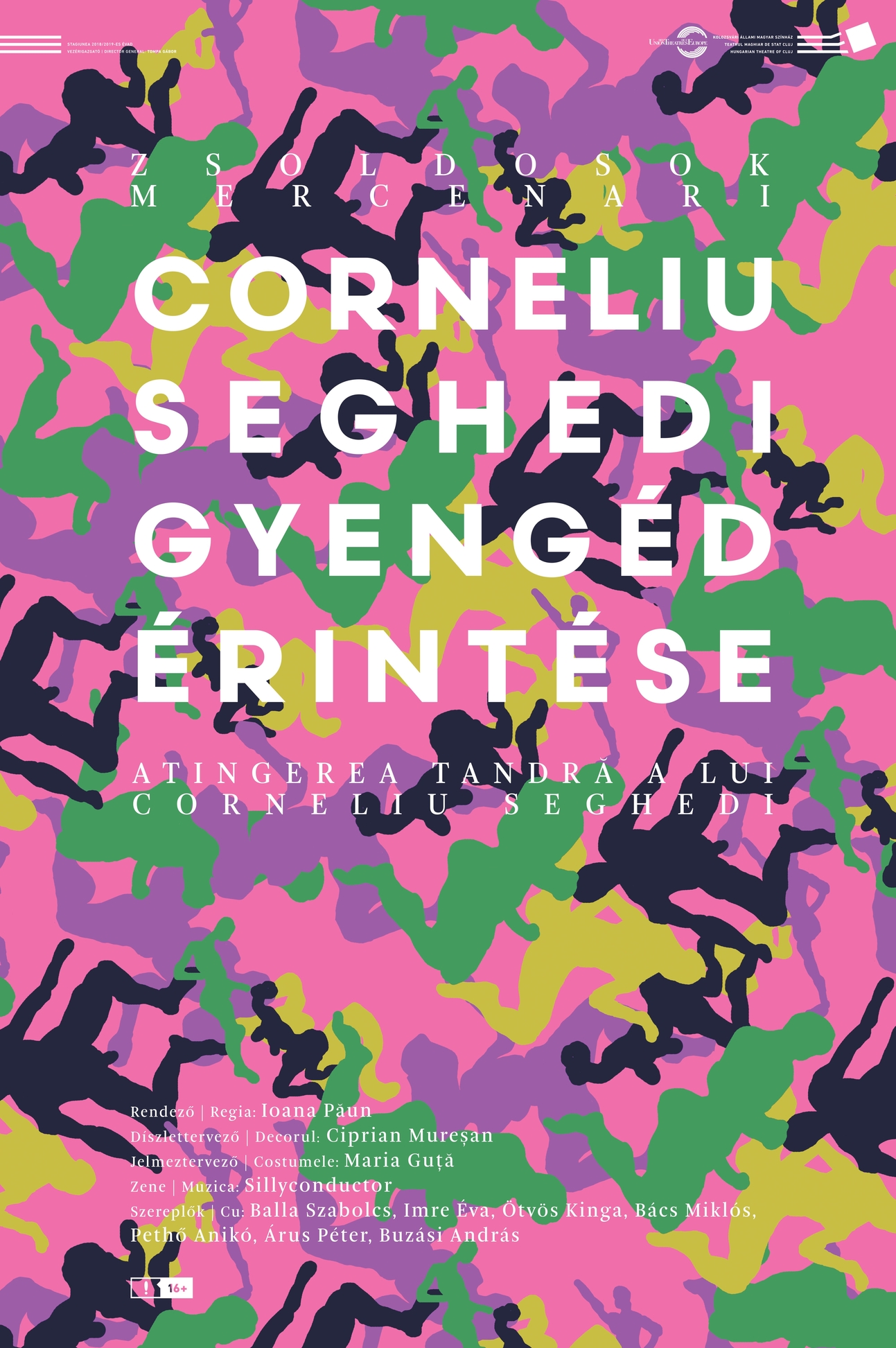 In 2001, immediately after the 9/11 attacks, a group of 10-year-olds are listening to their history professor's speech. Mr. Seghedi talks to them zealously about his passion for America, about the war on terror, and takes pictures of them with Rambo. But what the teacher fundamentally forgets is to explain to them what powerlessness means.

What do you choose? Money or family? Smile.

18 years later, all six children meet in the small town where they grew up. Some have money, others have power, some are blasé, traumatized, self-deceived, or have become simple people. They turn against one another until they finally destroy each other.

What do you want? To escape or stay? Smile.

Budapest, Cluj, Kandahar, Câmpia Turzii. 6 young people who - wherever they might find themselves - know only one rule: to defend yourself is to attack.

The production was conceived by an interdisciplinary team, assembled by director Ioana Păun, who researched ​​the meeting point between war and pornography through several (theatrical) languages. 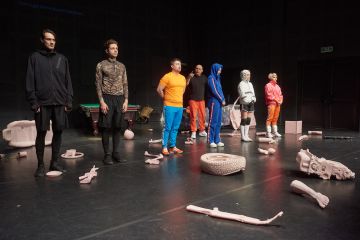 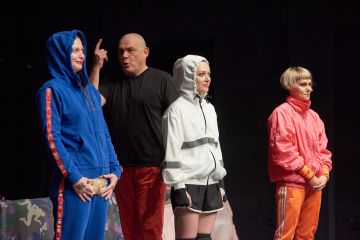 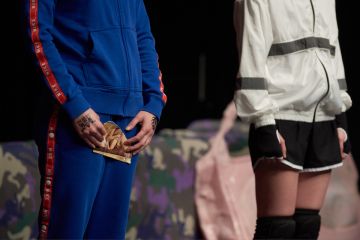 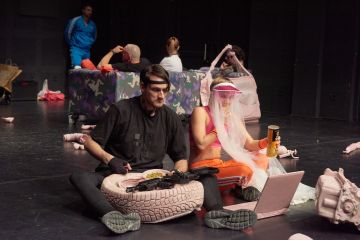 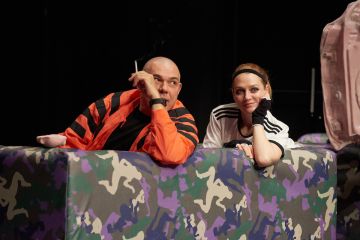 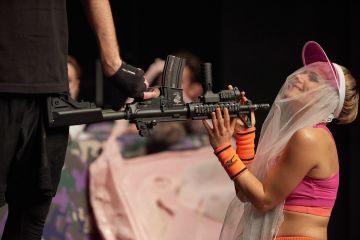 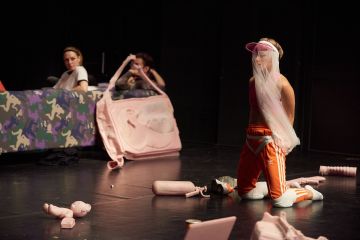 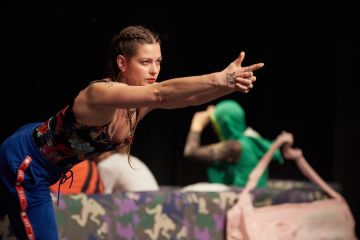 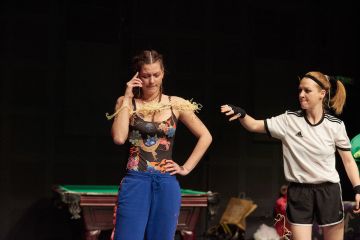 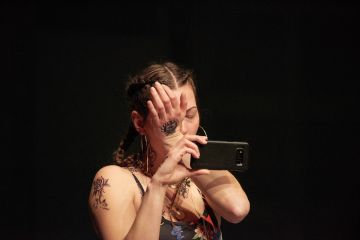 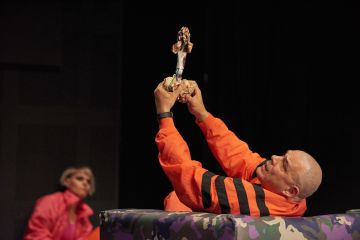 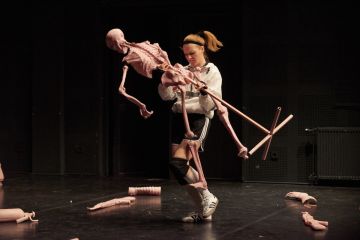 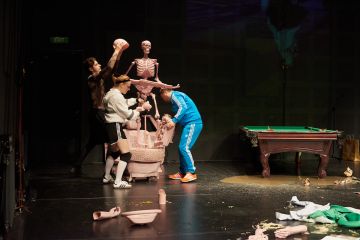 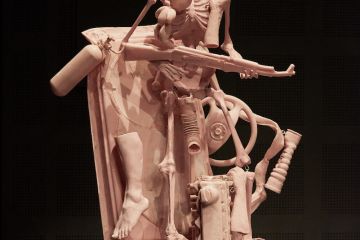 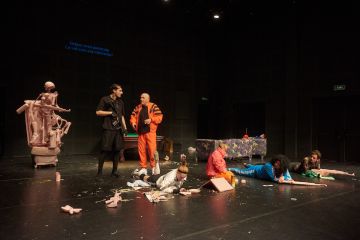 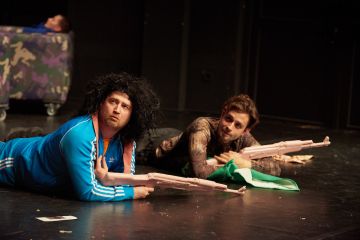 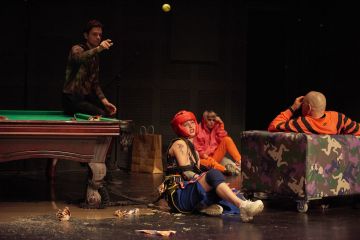 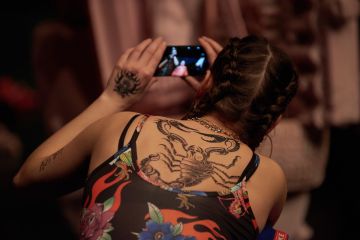 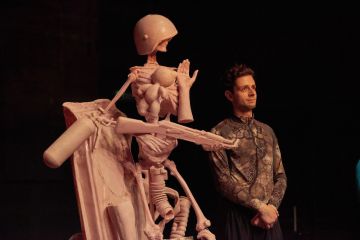 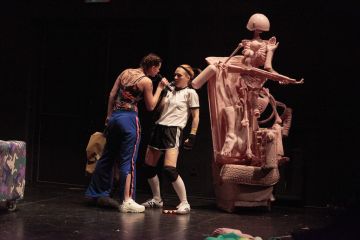