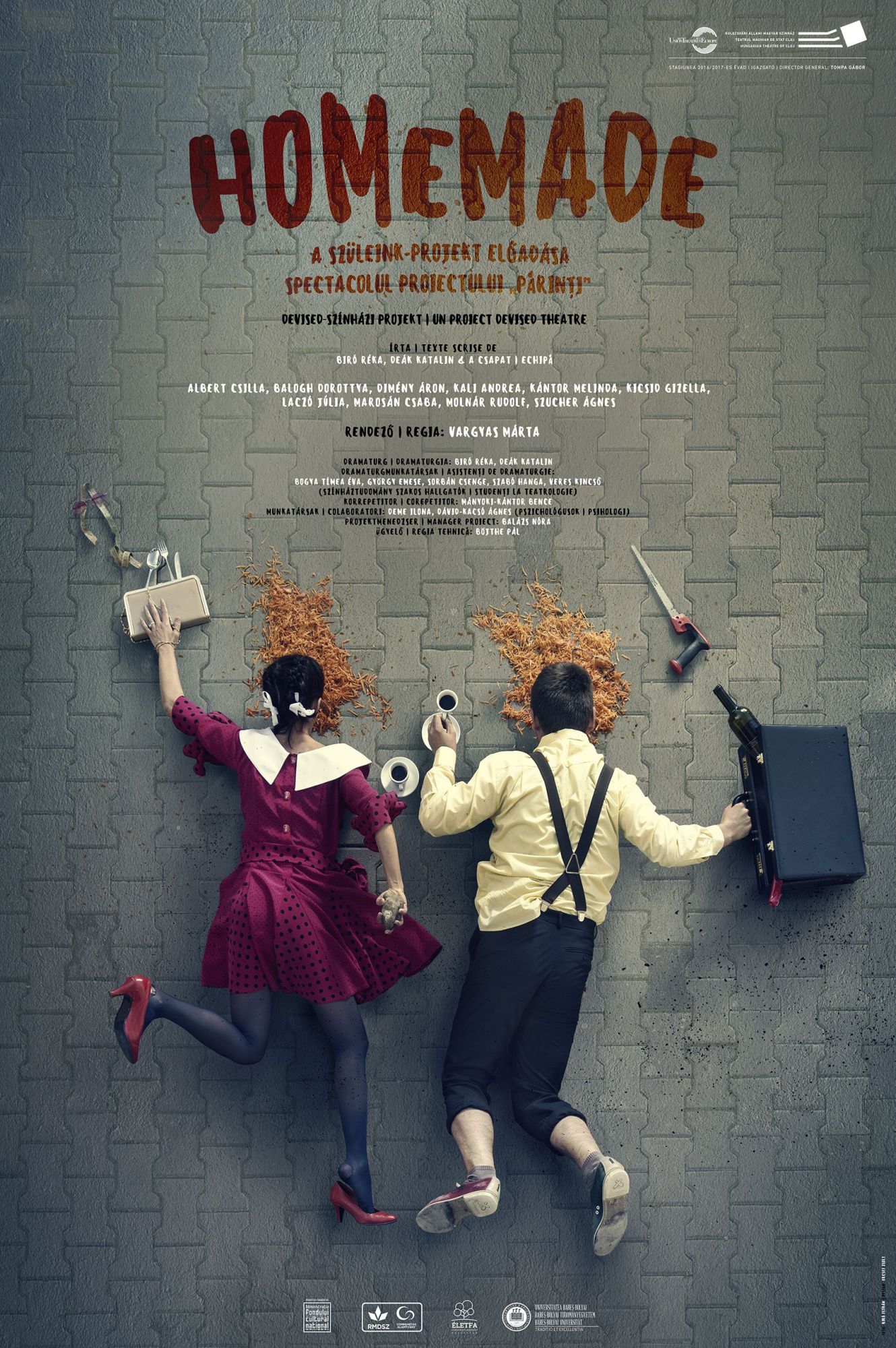 Homemade - is a brutal, yet beautiful tale (according to director Márta Vargyas’ subjective definition of this genre), also the staging of the Parents project. Instead of an artistic or popular well-made performance, this time, the Hungarian Theatre of Cluj - in the form of the diverse ensemble working with the institution - offers a homemade one. The theater's actors, an independent director, dramaturges and writers who are more or less freelancers (also the play’s intellectual authors), and the acting and dramaturgy students gather for a photo announcing the premiere, where everyone is smiling, and they recount - with an enviable sparkle in their eyes - that the year-long devising process of the project is the result - or rather just one station - of deep self-analysis among tears and laughter. And although the routine of the previous generation dictates that the director is the auteur of the piece, this time, outside of the stage ensemble many more people contributed to the play: from the psychologists, sociologists and social workers who aided in the interview process, to the about 70 people who were the subjects of the interviews, who provided the “real raw material” for a performance, which aims to be more than a stage production served up for an audience cloaked in the impersonal haze of the performance hall. (...) Let’s try to draw an allegory: it is as if, before the beginning of the performance, the institution of the monogamous family was the target of a bomb, and the audience would witness within the scenes the debris that is coming from the blast. At times in the form of spontaneous concerts, or a transgenerational canon, at times a nightmare, or a non-verbal thriller regarding family violence, while at other times as the monologue of a child, or an improvisational exercise, or even an interactive sequence, and so on...
Yvette Jankó Szép: Családunk és egyéb fokhagymázas lázálmaink [Our family and other garlicky nightmares], Játéktér, January 5, 2017

Artists with a strong, outstanding stage presence have committed themselves to presenting the scenes, which, put next to each other convey a dramatic rendition of the traditional family and an artistic experience for the viewers who become literal participants in the performance.
Judit Simon: Két fontos előadás a váradi fesztiválon [Two Important Productions at the Oradea Festival], ERport, April 8, 2017
.
Homemade is a true community project (pertaining to the genre of devised theatre), hence, it is not easy to draw out the lines between the director's instruction, the actor's own life experience, the stylistic facet of the dramaturges’ text within the play, or the possibilities arising based on the collected research data. The end result is a fabric that hardly shows any tear, hardly leaves room to catch your breath, to think things through, since at times it makes you laugh, at times it tortures you slightly, but stays with you for the play’s entirety. You're involved throughout the play, you only go outside during the intermission for a smoke, but at the beginning of the second act you will get even more involved, with only the carrot stew being able to release you from its grip.
Árpád Kulcsár: Homemade: avagy murokfőzelékkel betölteni a szülők és gyerekek közötti szakadékot

[Homemade: or how to fill the gap between parents and children with carrot stew], transindex, April 12, 2017.

Date of the opening: november 05, 2016
The project is a creative process combined with a research endeavor that intends to start a dialogue concerning the contemporary state of families living in Romania, in such a way in which it continuously monitors the event participants.

Objective: to establish a multidisciplinary scientific research team, whose members are personally interested in the topic; involving experts who can effectively handle their own team; involving a director, actor and dramaturge who can transform the collected material and several questions arising during the research phase of the project into a suitable raw material for a theatrical performance.

In March 2016 more than 70 in-depth interviews were carried out in Transylvania with young people between the ages of 12 and 19, as well as with their parents concerning the parent-child relationship. The questions included within these interviews were carefully formulated with the help of psychologists, sociologists, social workers and pedagogues, in order to receive the most accurate responses. The rehearsal process that began in June was complemented by a one-week long summer workshop in August, led by András Urbán. The team members of the unconventional creative process – actors, acting students, students of theater studies – can try out a variety of tasks: they can write, play, put forth ideas, reflect and ask questions.
Our goal is to get familiarized with the relationships arising within families, so as to be able to address them using the instruments of contemporary art. We are confident that this event will help our community to become aware of the problems that exist within the family, and to start a dialogue about them, while jointly considering possible solutions to these issues. 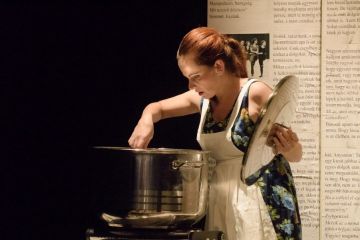 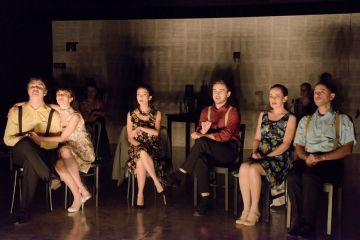 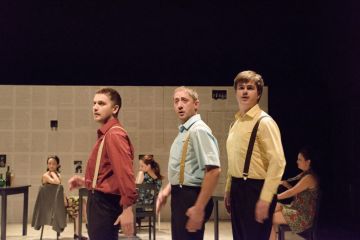 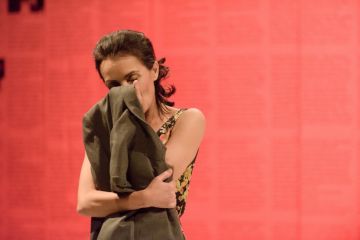 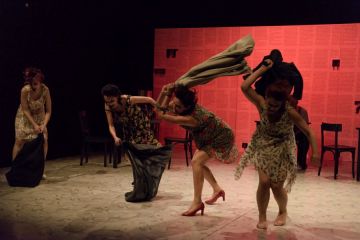 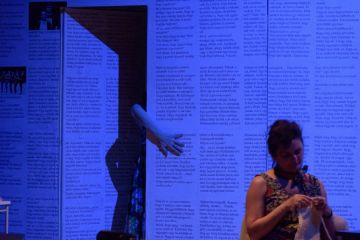 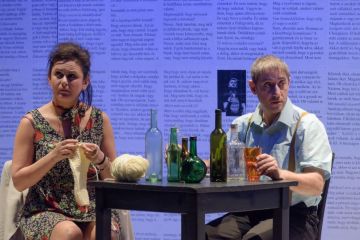 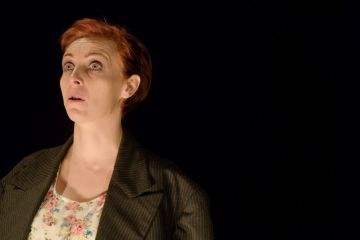 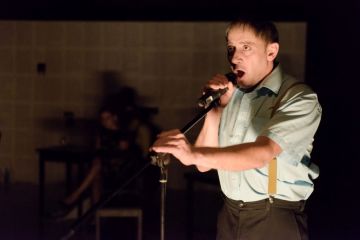 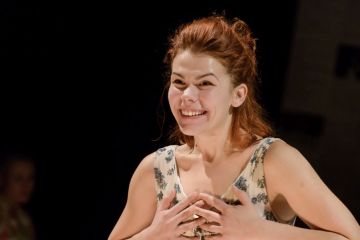 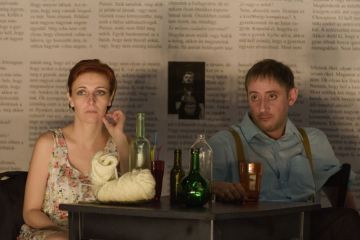 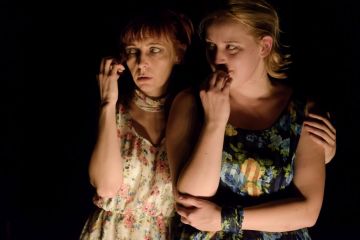 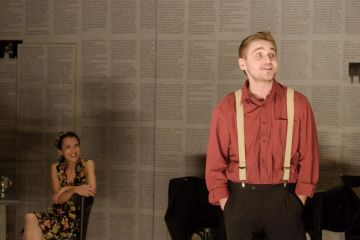 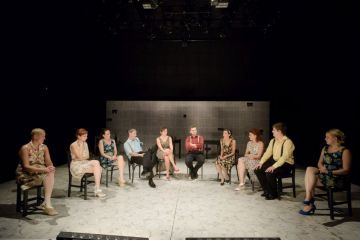 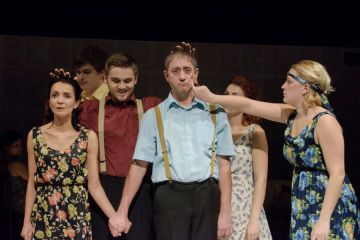 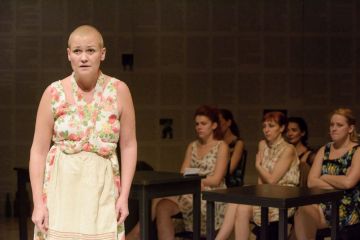