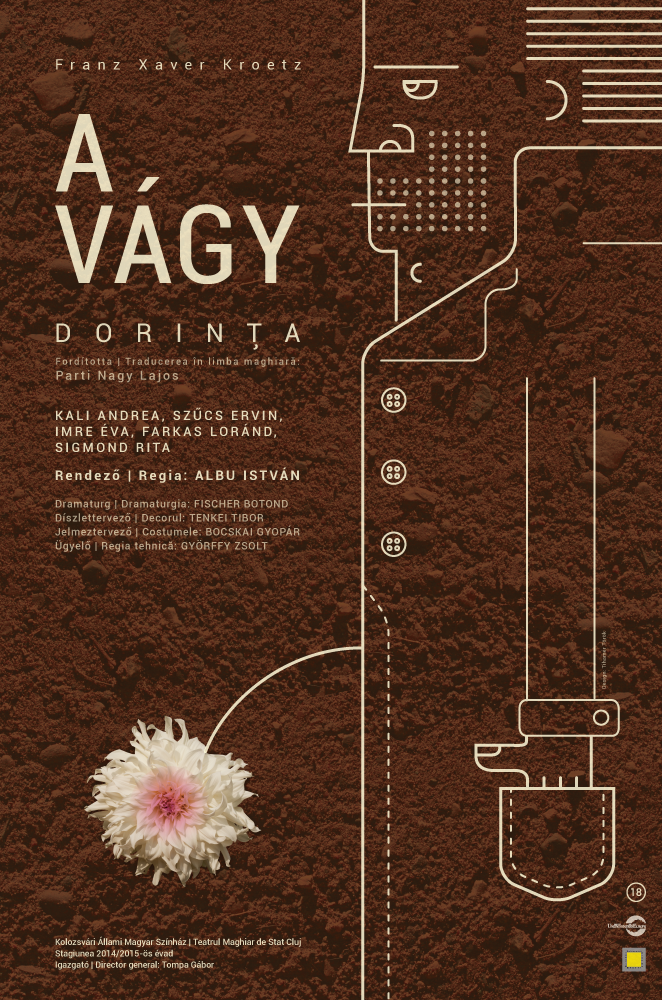 Franz Xaver Kroetz is the daredevil of contemporary German drama, whose plays have been directed on stages worldwide since the seventies. His characters are generally representatives of the working class or middle class. They speak in dialect, and are brought to life in a realistic way. The characters in Desire are small entrepreneurs, managers of a cemetery. However, they have nothing to do with the nouveau riche, but are unwilling businessmen, fighting for their survival.
Desire gives a glimpse into the everyday life, the everyday dramas of a middle aged, middle class couple. It offers a cruel (because it is cruelly honest) introduction into the below-the-surface bestiality of the average man. It is a love story, but terribly redolent of life, where motivation means suppressed sexuality, each character’s own little perversion. At first glance, we may see socially (or even mentally) handicapped people, but we don't need to look for long until we notice that we face a (crooked?) mirror. 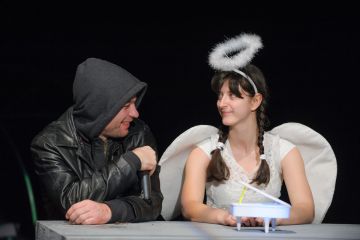 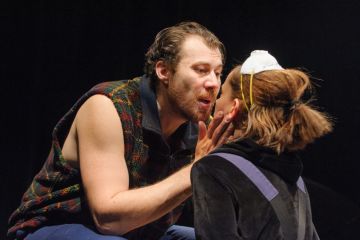 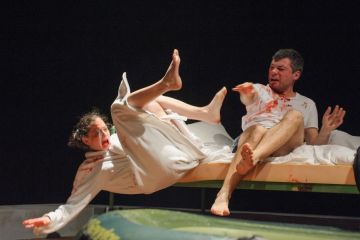 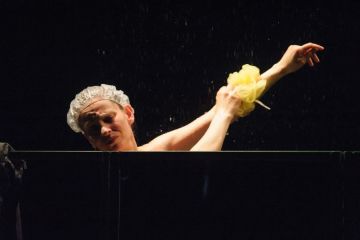 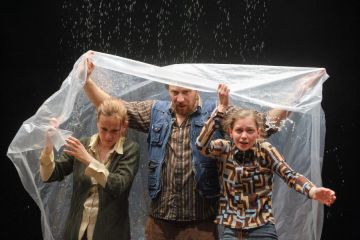 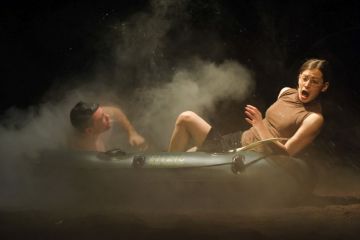 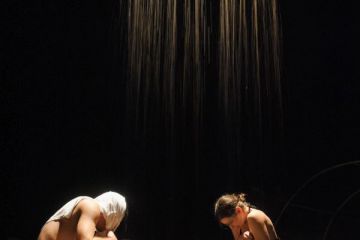 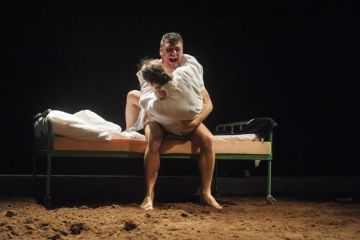 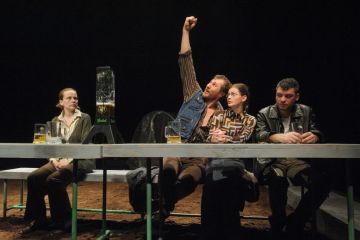 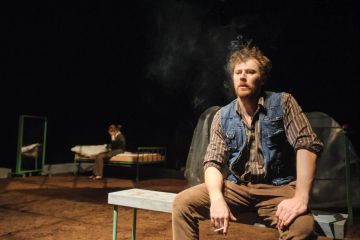 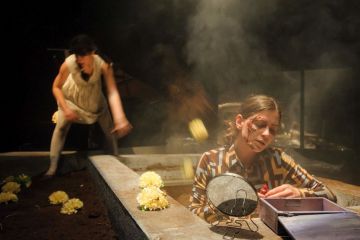 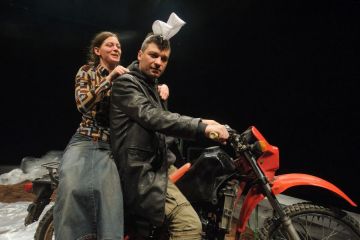 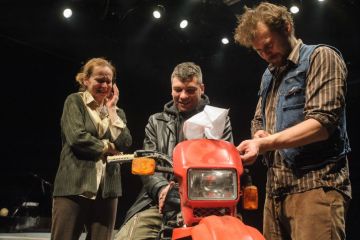 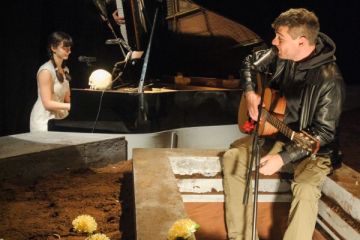