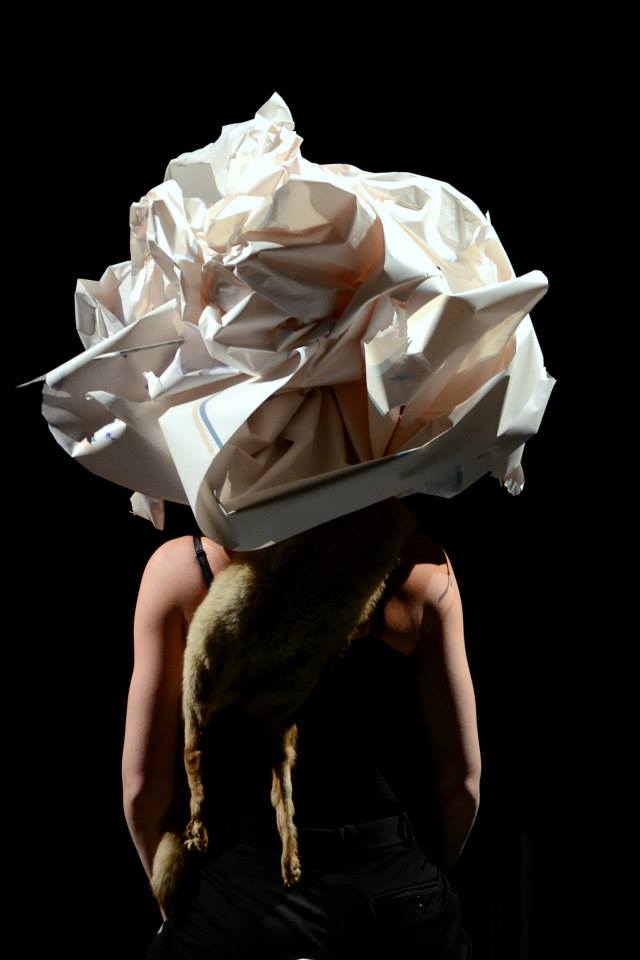 Date of the opening: november 28, 2014
1h without intermission
This is an artistic approach in stage direction that sets up a show on the basis of a previous one, namely Kisinyovi rózsa (The Rose of Chisinau) by Ottó Tolnai, and on a series of physical actions related to its representation. It can be also defined as a desire: this is the moment when one feels like he would speak anymore, and tries to communicate in some other form.
András Urbán