Date of the opening: december 04, 2012
Volksbühne am Rosa-Luxemburg-Platz Berlin, Germany

In German, with Hungarian, Romanian and English subtitles
1 hour 20 minutes without intermission
Photo: Thomas Aurin
Wozzeck, deeply humiliated, asks Marie, "Is it possible for mortal sin to be so beautiful?" Marie, unfaithful, loves Wozzeck, and answers, "Much can be seen by him who has two eyes and is not blind, and if the sun is shining." Wozzeck, surrounded by apparent realists, sees, hears and feels "too much" – he is unable to escape the claustrophobic space of his perception, which means the hell of solitude. "Man is a precipice, one becomes dizzy from looking down into it." 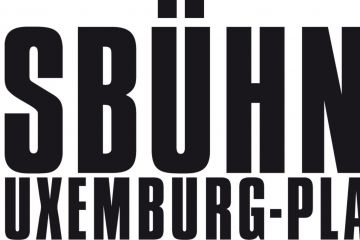 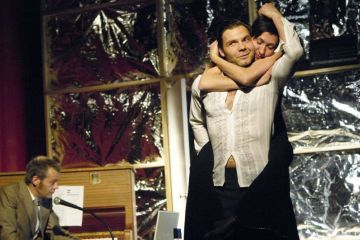 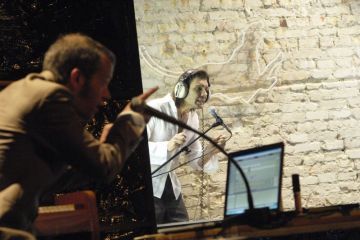 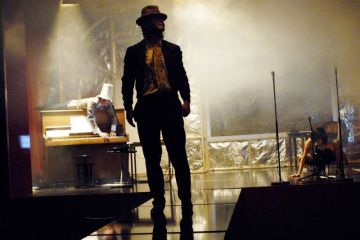 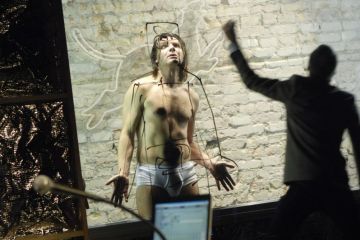 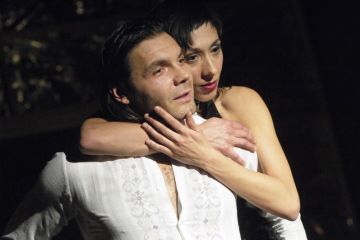 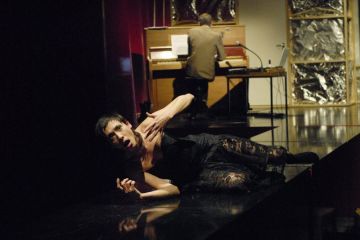 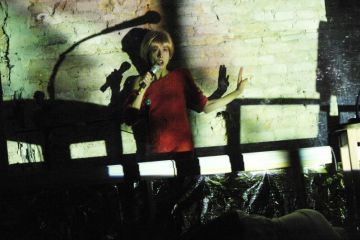 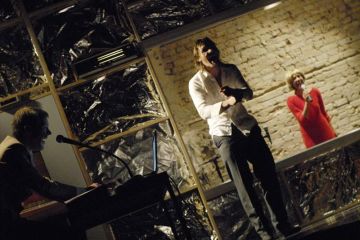 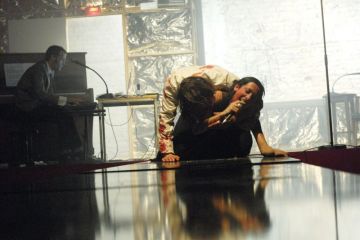