Date of the opening: december 04, 2012
Yugoslav Drama Theatre, Serbia and MESS Festival Sarajevo, Bosnia and
Herzegovina
In Serbian, with Hungarian and Romanian subtitles and English simultaneous translation
1 hour 40 minutes without intermission
Recommended for ages 16+
Photo: Emma Szabo
"The search for one’s origins, which in a sense has an unveiled mythical and universal dimension, in this play as well as in the novel, makes the drama into one of those dealing with issues of personal identity, often seen on stage these days. The 'wounded identity' presented in these dramas as the central issue, certainly has an inevitable impact on our time, where 'nomadic identities' have become an almost universal phenomenon, particularly visible during traumatic times of war. The dynamics of this heartbreaking story, which tells of an individual caught between his personal problems and the cruel 'pliers of history', is built around the testimony and the still fresh memories concerning the shocking events in in the first half of the nineties." (Ana Isaković) 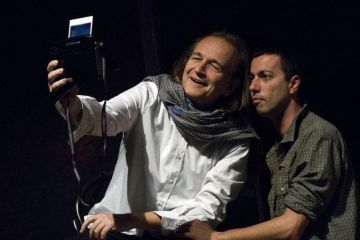 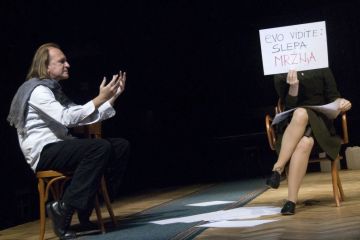 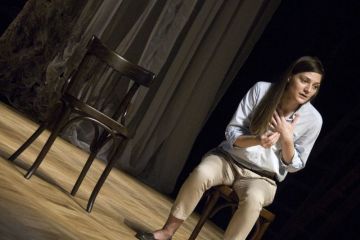 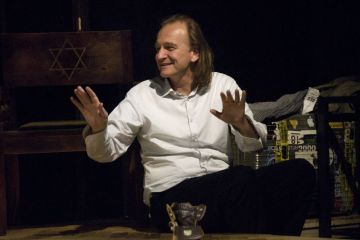 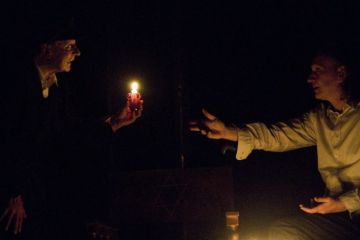 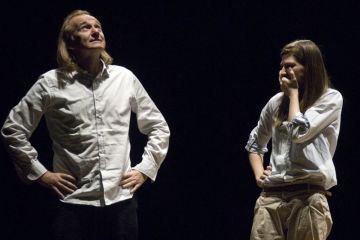 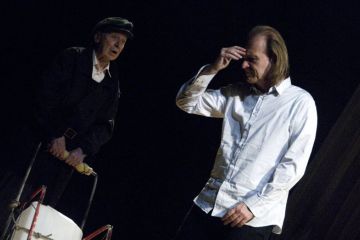 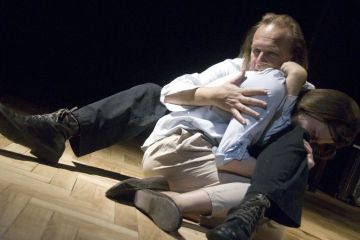