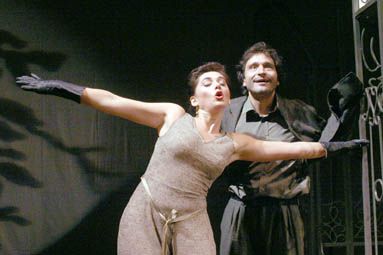 James Marston
András Hatházi
Roger Marston
József Bíró
Celia
Edina M. Fodor
John Marston
Zsolt Bogdán
Tommy Marston
Levente Molnár
Iris
Zsuzsa Gajzágó
Miss Pickford
Csilla Varga
directed by
Olga Barabás music composed by
Ferenc Darvas set design
József Bartha costume design
Ildikó Lukácsy projected images
Sándor Sebesi choreography
Péter Uray
Date of the opening: October 15, 2004
Four brothers coping with their father's mysterious death and the women specially attached to them are the protagonists of this strange story. In keeping with a classic thriller script, with emotionally perturbing turns, everybody comes under suspicion. ”The essence of the so-called drama is the undertaking of the (let’s call them) heroes, their attempts, struggles and fears of living and doing everything following their own identity. This is sometimes sad, at other times foolish" –says the writer and director of the play, Olga Barabas. Not even she identifies the murderer: we find out who it is as we watch the performance.
Opening date: October 15, 2004. 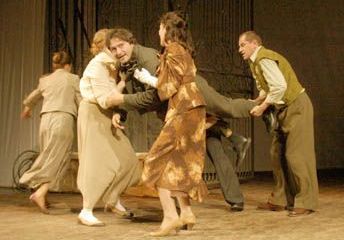 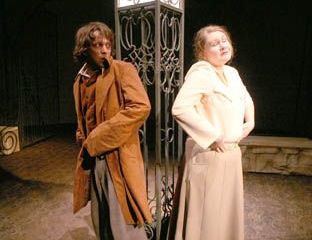 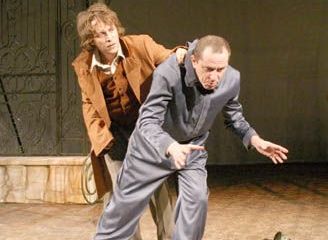 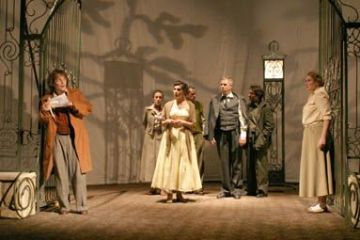 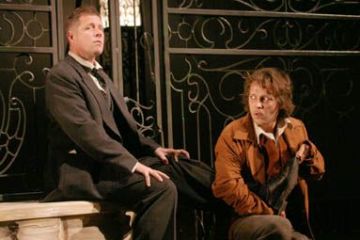 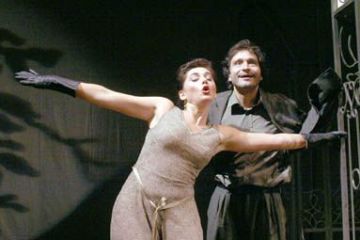 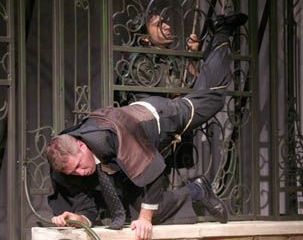 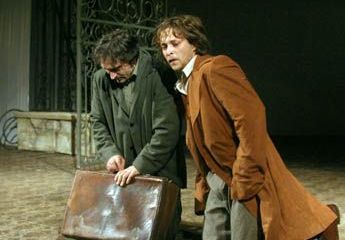 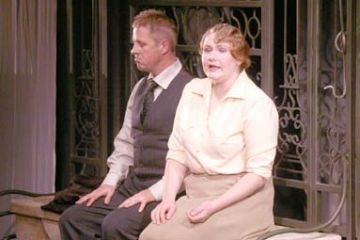 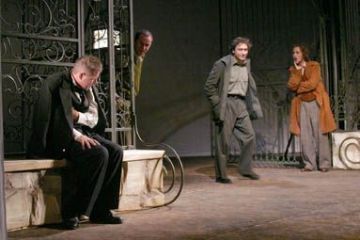 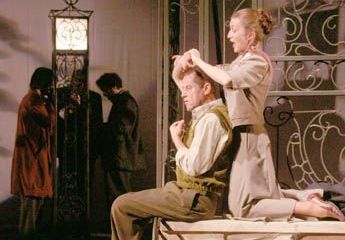