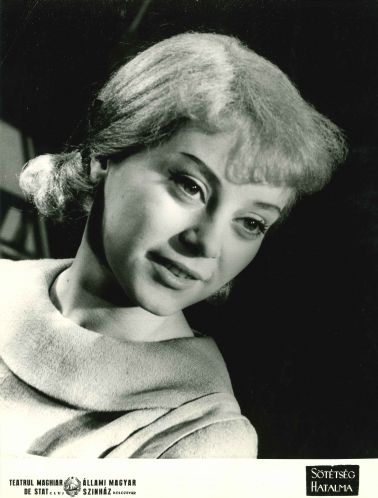 Liviu Ciulei, the director of the world-renowned film Forest of the Hanged, an outstanding master of Romanian theatre, says this about the then drama student and her actor colleagues:

"The Hungarian roles are played by Hungarian actors from Romania - György Kovács plays the Colonel, László Kiss from Târgu Mures is great as Ilona's father, and András Csiky, who plays Varga, will have a great film career (...) And this little one (points to the picture of Anna Széles), well, she impressed us all. She is so talented, so sensitive and so understanding, a great rarity."

Born in Oradea, Anna Széles joined her classmates - Magda Stief, Imre Higyed, Pál Mihály and Dezső Nagy - at the Hungarian Theatre of Cluj in 1965, where she was a leading artist until 1989, also due to her film successes.

At the beginning of her career, the question arose whether the girl who had made a name for herself in films could hold her own on stage.

"...you can be a newbie movie star, but you might not win the battle on stage at home. But Anna Széles has won - and if we don't want to spoil her, let's say: she won her first battle. Because the battle for the audience's heart lasts as long as one is performing theatre on stage. You have to start over and over again, forever. Since her start as Ilona Dorián, no one has enchanted us from this stage with so much childlike purity and human sensitivity alluding at great mysteries, as this young artist", wrote Péter Marosi about her first stage performance, the role of Emily in Our Little Town, directed by József Szabó in 1966.

All this happened 56 years ago, and since then we can say with certainty, as countless critics and memories of her performances testify, that Anna Széles has won the battle on the stage of the Cluj theatre as well as in the movies with every single one of her performances – with approximately 50 different stage roles - and to this day her radiant personality is characterized by humility, modesty, openness, attentiveness, love of people and life alike.

In lieu of a bouquet of flowers, we recall the important moments of her stage career with pictures of her in the company of her illustrious colleagues.

Happy Birthday to Anna Széles, our 80-year-old Lifetime member! May she live a long and healthy life! 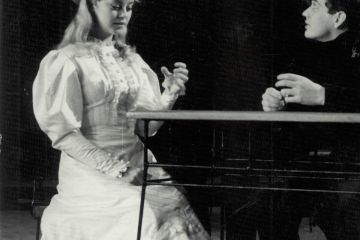 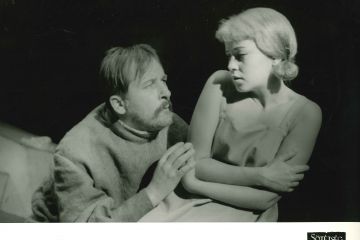 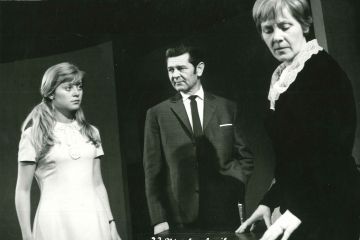 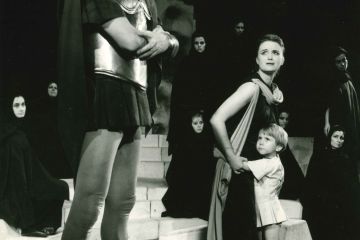 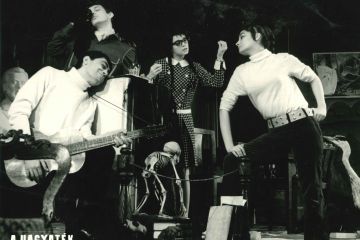 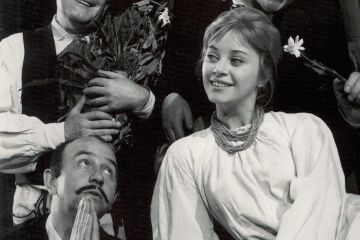 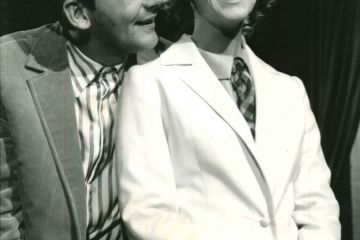 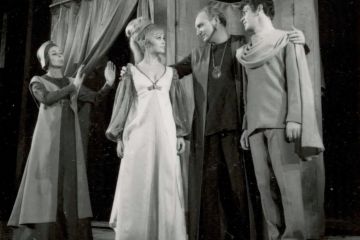 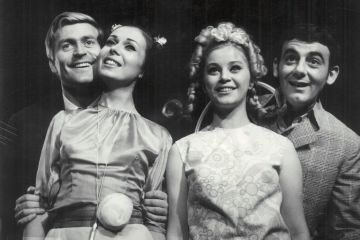 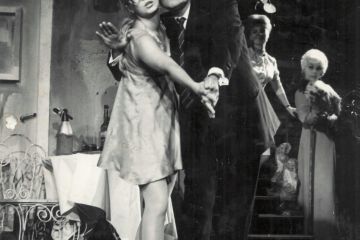 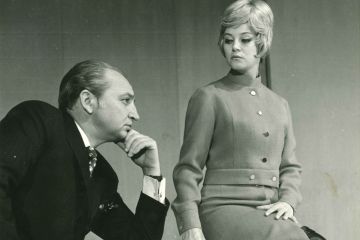 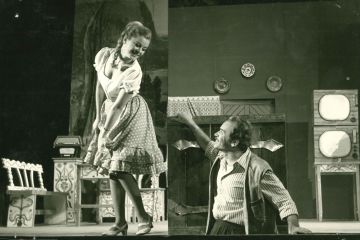 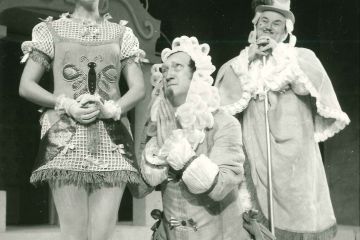 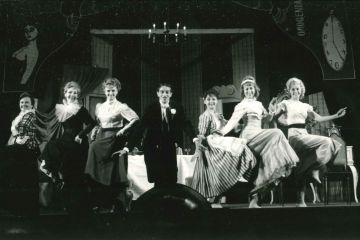 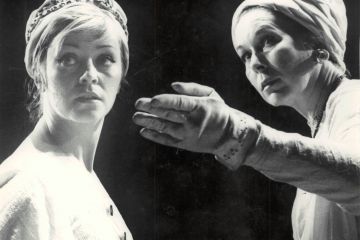 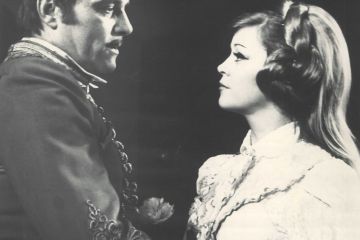 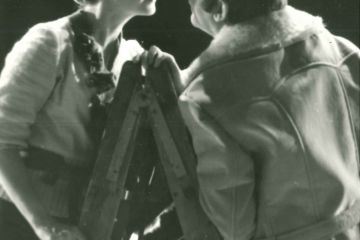 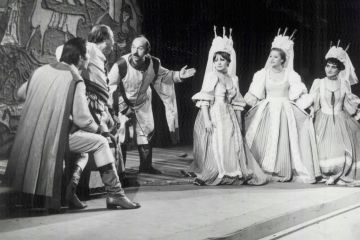 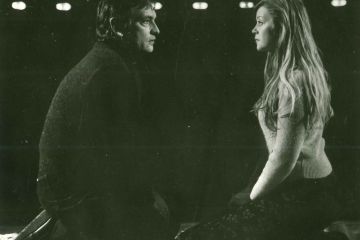 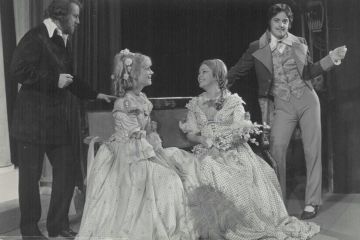 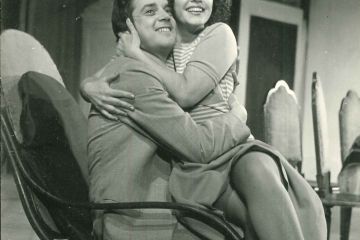 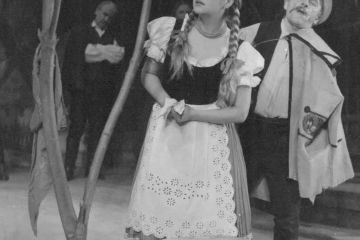