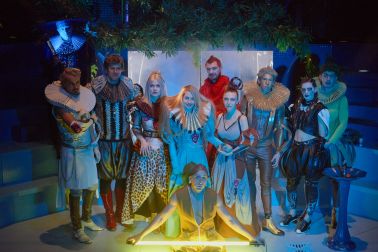 The 21st edition of the award ceremony will take place on April 18, at 7 pm, at the Odeon Theatre in Bucharest. The gala event will be broadcast live on Radio România Cultural and later on TVR3.