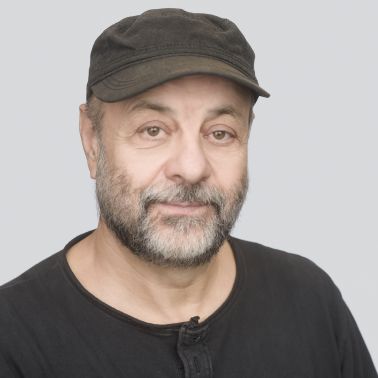 BEST DIRECTOR AWARD TO GÁBOR TOMPA AT THE 2019 UNITER AWARDS

On May 13, the Romanian Association of Theatre Artists (UNITER) awarded Gábor Tompa the prize for Best Director of 2018, for his production of The Merchant of Venice. The most prestigious awards of the Romanian theatrical world are awarded for the outstanding theatrical performances of the previous year.

This year, the jury was made up of actor Vlad Ivanov, theatre critic Doina Modola, actress Maia Morgenstern, director Cristian Pepino, as well as set and costume designer Viorica Petrovici, while the 27th annual UNITER Awards Gala was held at the Main Hall of the National Theatre of Cluj-Napoca.

This is Gábor Tompa’s fourth UNITER award for Best Director, following the ones received for The Misunderstanding (1994), Hamlet (1998) and Three Sisters (2009).

Tickets can be purchased at the theatre's ticket office and online at www.biletmaster.ro.

Our heartfelt congratulations to Gábor Tompa for the recognition received!