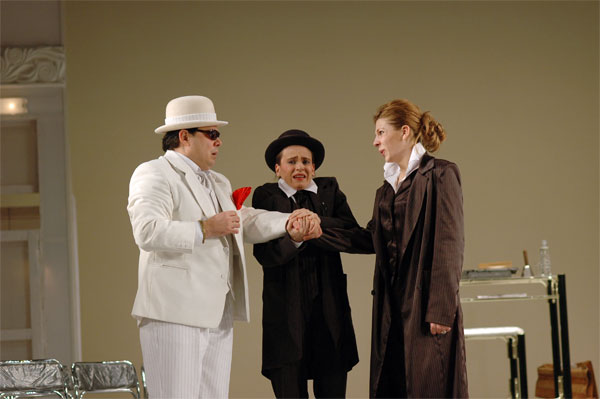 Date of the opening: january 08, 2006
The story of the play is simple and full of turns. It focuses around the “odyssey” of a love letter, that unmasks the secret relationship of Zoitica –wife of a conservative leader –and her undercover lover, Tipatescu. On the eve of the elections the importance of the compromising document grows exponentially. It becomes the cause and effect of serial hysterias, blackmails, threats, rivalies, political quarrels and ridiculous power struggles which break out among the protagonists. Advocates and faction leaders, as well as a policeman and a cleric, insert themselves in the so-called scandal, proclaiming their personal interests in the name of the Faction, of the Constitution, of the People and of the Country.
What else can happen after all of this but the repeated disappearance of the letter and the winning of the elections by an “outsider”, the booby old campaigner – who runs for the election with the “help” of a similar love letter.

Caragiale’s topsy-turvy world is very well mirrored by the unconventional casting signed by the director of the play, Gabor Tompa. “I wanted to free the actors from the  tradition of the “great performances” that sits upon us, as well as from the tradition of character-playing. The fact that the roles are changed – the male roles are played by women, and the female role by a man – is itself enough for this, the actors just need to undertake their own being. Thus they become able to play a score” says the director of the performance, Gabor Tompa. 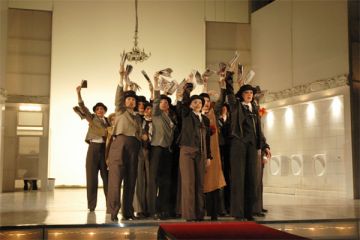 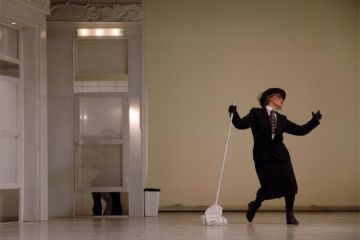 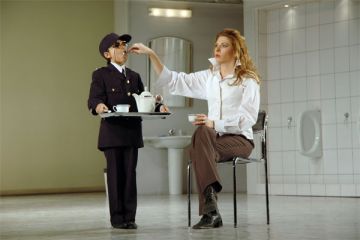 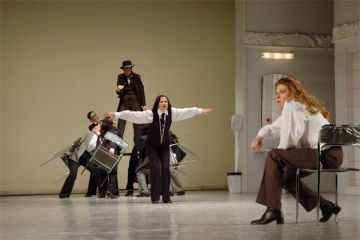 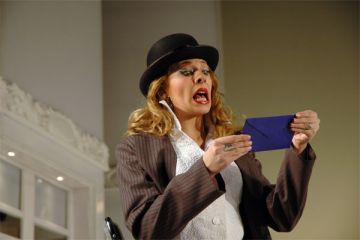 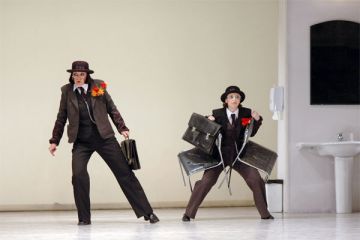 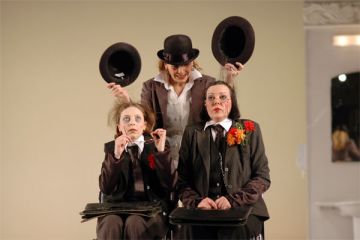 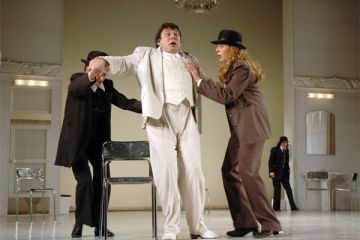 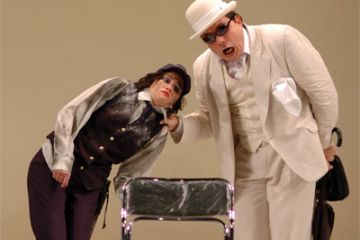 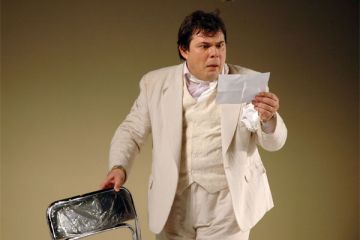 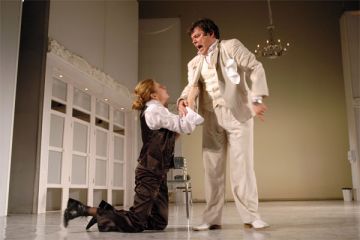 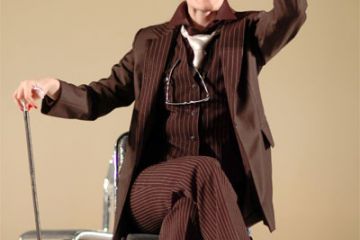 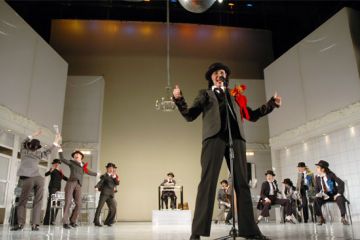 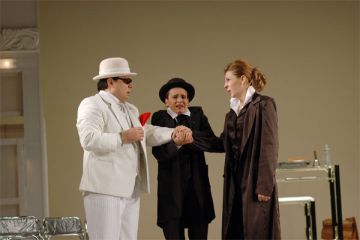 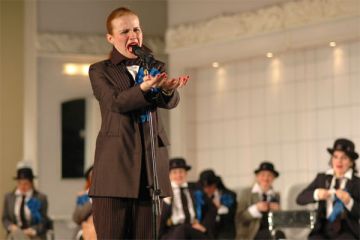 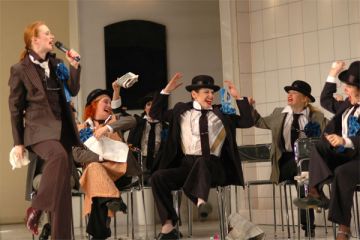 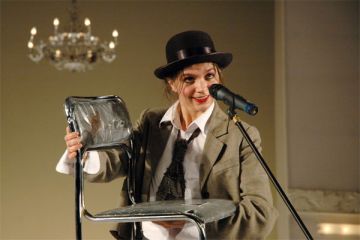 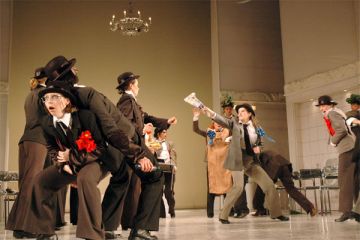 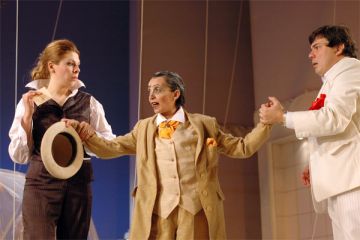